Dear Blogger Peeps,
With sadness I must give up hosting Foto Friday. I no longer have the time and access (at work) to update as you post your fabulous pictures to share with loads of peeps.
I would like to open up the offering to someone who has the time, ability and desire to host Foto Friday. If this is you, let me know.
I hope you all had a great week and have swam, run or biked many, many miles. I'm still ticking off the 1/2 mary's. Sunday will be #5 for the year with two to go (Des Moines and Vegas). So, if your going to be there, let me know and we'll hook up for a meet, greet, take a pic and share a few laughs.
Comment if you are interested in taking over the Foto Friday Host and have a great day!
Stephanie
p.s. If you'd like to check out my latest adventure click here! This is how I am saving for my kiddos college, adding to my overall health and meeting lots of great new people. Have a great weekend!
Jake at Lake Okiboji in September 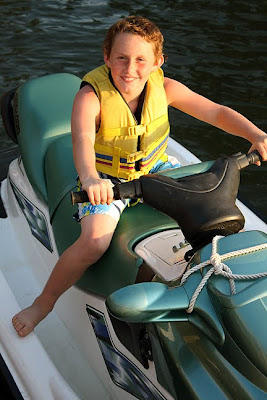 Had one of those days ??? Suffice it to say, it was bound to happen. Afterall, who can go close to 6 weeks without a total - I mean from sunup to sundown - icky day ??? I did. Ok, so I've had a few road bumps here and there the last few weeks, but nothing that compares to today.
It started off my with shoes. Yes, my shoes! Ever wonder WHY all of a sudden you don't have the right shoes to go with the pants your wearing? I had the right shoes the last time I wore them...so where did they go? My pants must've shrunk in length a tad. That's the only explanation. So my pants, although to the normal person, they would've looked OK with the low heel shoes I chose, but for me...I wasn't pleased. In my mind all I could picture was the chi
c who wears high heels and pant hems that hit above the ankles if not higher. Following me here? I tried to Google a pic for a visual, but no luck.
Next it's the hair. Ahhh yes! The hair. My hair officially reached the ICKY stage today. Even tho 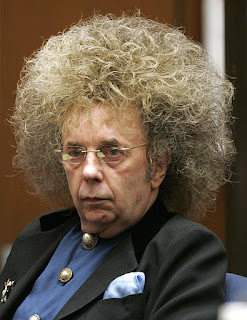 it was washed and styled as usual....it just wasn't RIGHT. The pic to the left is how I felt - now mind you - not like a man. Keep the focus on the hair. As the day wore on, the ickier it felt, hence I decided it was time to get a hair cut.
Bra straps? Ever have that one...or two....straps that just keep slipping over the shoulder and you have to keep reaching in your shirt to pull the damn things up? Even after you've adjusted the strap to FIT? Now most guys might like the thought of a chic reaching in her shirt to **ahem** grope herself, but all I wa
nted to do was RIP the darn thing off!
So we got the shoe thing going on, the icky hair and falling bra straps. Now add in a S U P E R S L O W C O M P U T E R and I have to give a presentation to the Juniors about the PSAT test in...clock check...less than an hour. Yesterday it took 45 minutes and 2 reboots to get the technology on the go. Everything I have is crossed because I have to print and make copies of the work I did at home last night. YES! The computer only took 30 minutes. We're off to the races. Print. Copy. 50 copies, collated, front and back, stapled. OOPS! 50 copies, front and back. hmmm. Go ahead...picture me collating 50 - 6pg booklets in...10 minutes.
Now I normally a very positive attitude. There goes that damn bra strap again. OK, so today, my attitude is going to be tested...
NEXT UP: a chronic loud, boisterous student who refuses to "let an adult be in charge", screams
in the hallway, mocks how you walk and talk and harasses you all the way to the office...now the normal positive attitude, prior to shoes, hair and bra straps, and collating copies [it's not even 10am yet] is developing quite quickly into a very NEGATIVE, TICKED OFF Guidance Counselor. Yes, that's what I do now. I'm supposed to be warm and fuzzy, have stuffed animals and candy in my office. I am your advocate, not someone to mock and harrass, you little f@*t!
Frumpiness kicks in as the day wears on. I had a great taco salad for lunch, but pushed the gamut by eating two cookies, raising my sugar levels and increasing my muffintop {see pic below}. 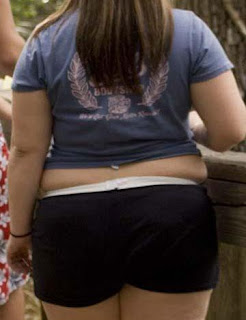 Now I feel fat and tired. All I want to do is go home, cut off all my hair, strip all my clothes off, take a shower, put on sweats and a tshirt and lounge. I don't want to run. I don't want to bike. I don't even really want to talk to anybody, but sit in my comfy clothes and feel good.
So I did just that. I went shopping for new clothes, got my hair cut, went home, took a shower and put on sweats and a t-shirt. AHHH. What therapy a pair of sweats and t-shirt can give you.
OK, so this may sound over the top. Yes it was and I had fun telling you the story. It became almost humorous to me as I was writing it, how silly little things like my hair was.
I'll just chalk it up to "one of those days".
BTW: that is not me in the muffintop picture either. ;)
RUN ON!
Posted by Nikemom 17 comments:

9 hours in the car with a beeeotch in a box. 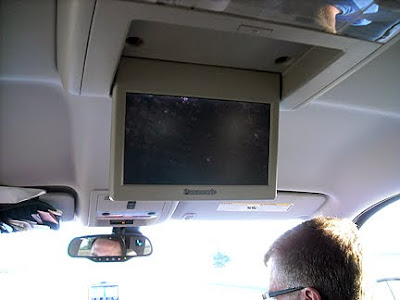 1 hour prepping for the ride. 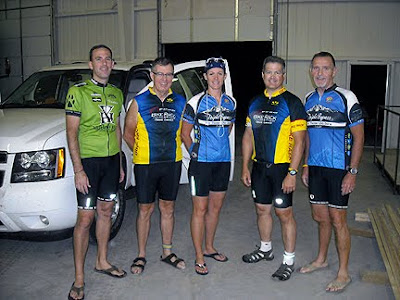 Approximately 5 hours sleep on a concrete floor of a warehouse. 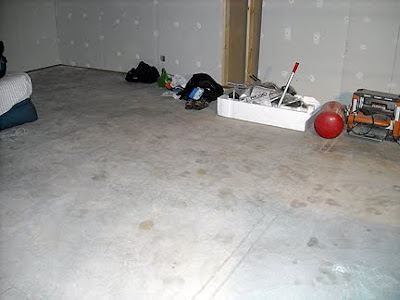 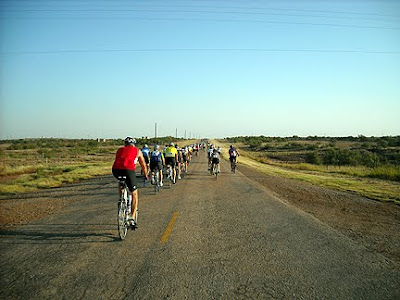 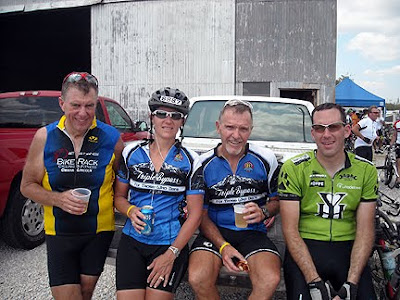 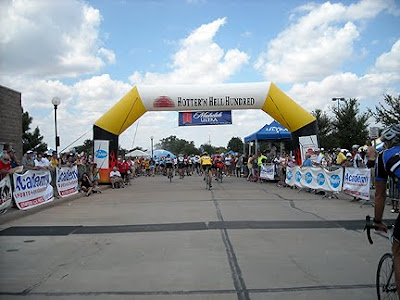 Nikemom
I love to take on challenges, immersing myself in adventures only 1% of the population participate in. I am very goal driven and focused on what "IS". I am a realist with direction as I know where I want to go: TO THE TOP. DESTINATION: KNOWN ~ ARRIVAL TIME: TBD

Peeps I Run With